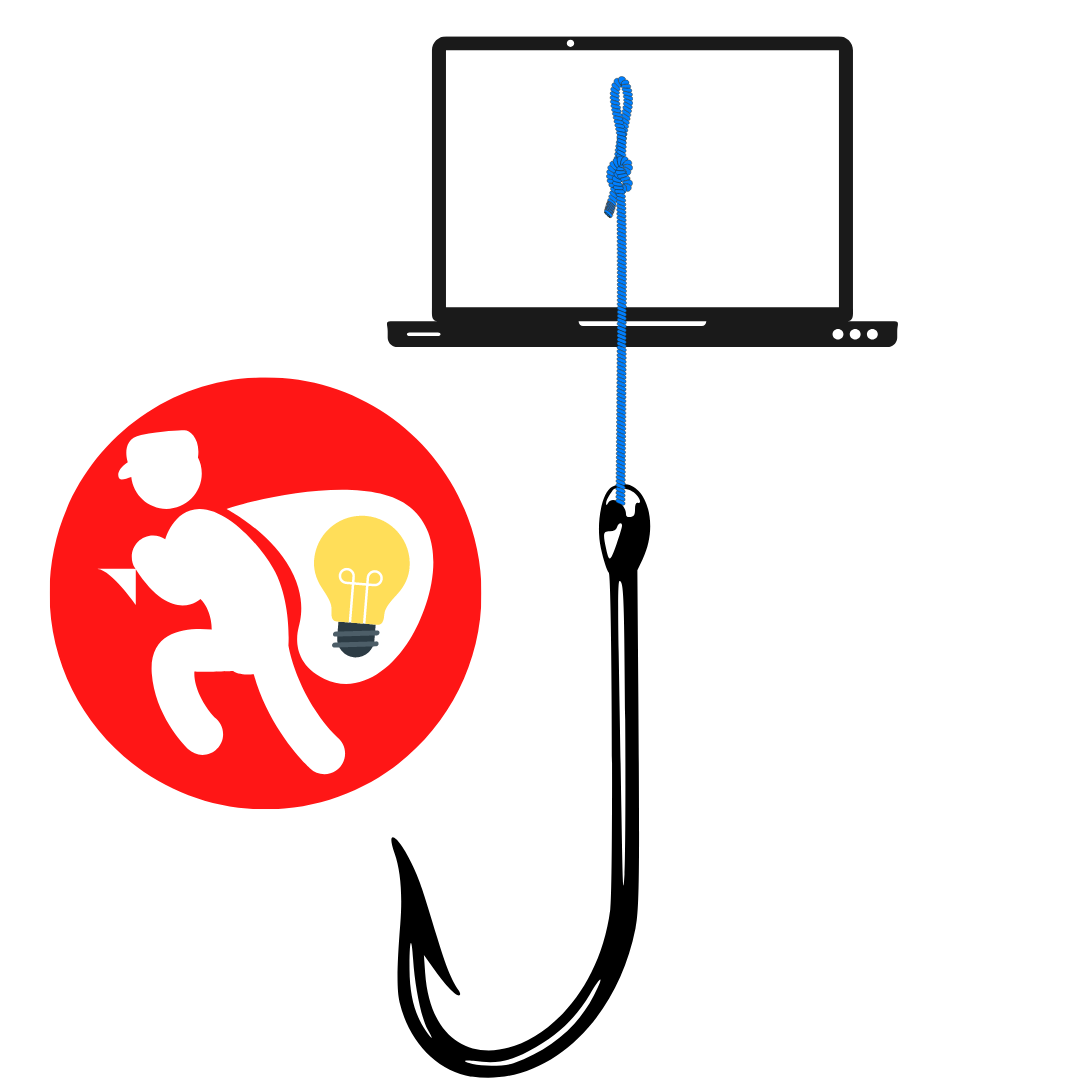 Phishing is a potentially devastating threat to the personal lives of those it affects.

The first cases of phishing attacks were observed in the mid-1990s, targeting America Online (AOL). Instant messages or e-mails convinced users to reveal their AOL passwords. With this information, the criminals took control of the victim’s AOL account.

AOL set up effective measures against phishing, but the potential of the criminal method had been revealed and phishing was extended to other organisations.

At this stage, the phishers were still operating at an amateur level. Scam e-mails were easily distinguished by a concentration of grammatical errors, just as the landing websites attracted attention through inaccuracies of various kinds.

Less observant victims did not notice these warning signs and revealed passwords, credit card numbers and other sensitive data. The more careful ones trained themselves to find errors and differences with authentic sites but this often made them overconfident in their ability to avoid traps.

It was a common misconception that a site that was grammatically and spelling impeccable had to be authentic. This was a big misconception.

Phishers have become professionals. They work with kits that include Web pages and e-mails copied from the originals.

Web pages have become more and more accurate copies of sites and phishing e-mails are well written and manage to evade spam filters.

The profile of a phisher has changed. Originally a teenager in the basement of his house planning pranks, phishers now operate in well-organised groups with financial objectives.

They are always looking for ways to maximise their profitability and operate mainly during the week rather than at the weekend.

Much of the production process is outsourced: a phisher may also ‘rent’ a compromised web server for phishing pages; outsource the sending of phishing e-mails to a third party on another compromised system; and purchase a list of e-mail addresses of potential victims to attack.

How do they work?

After a phisher obtains credit card numbers and other credentials from its victims, ol phisher sells the information.

This website uses cookies to improve your experience while you navigate through the website. Out of these, the cookies that are categorized as necessary are stored on your browser as they are essential for the working of basic functionalities of the website. We also use third-party cookies that help us analyze and understand how you use this website. These cookies will be stored in your browser only with your consent. You also have the option to opt-out of these cookies. But opting out of some of these cookies may affect your browsing experience.
Necessary Always Enabled
Necessary cookies are absolutely essential for the website to function properly. This category only includes cookies that ensures basic functionalities and security features of the website. These cookies do not store any personal information.
Non-necessary
Any cookies that may not be particularly necessary for the website to function and is used specifically to collect user personal data via analytics, ads, other embedded contents are termed as non-necessary cookies. It is mandatory to procure user consent prior to running these cookies on your website.
SAVE & ACCEPT