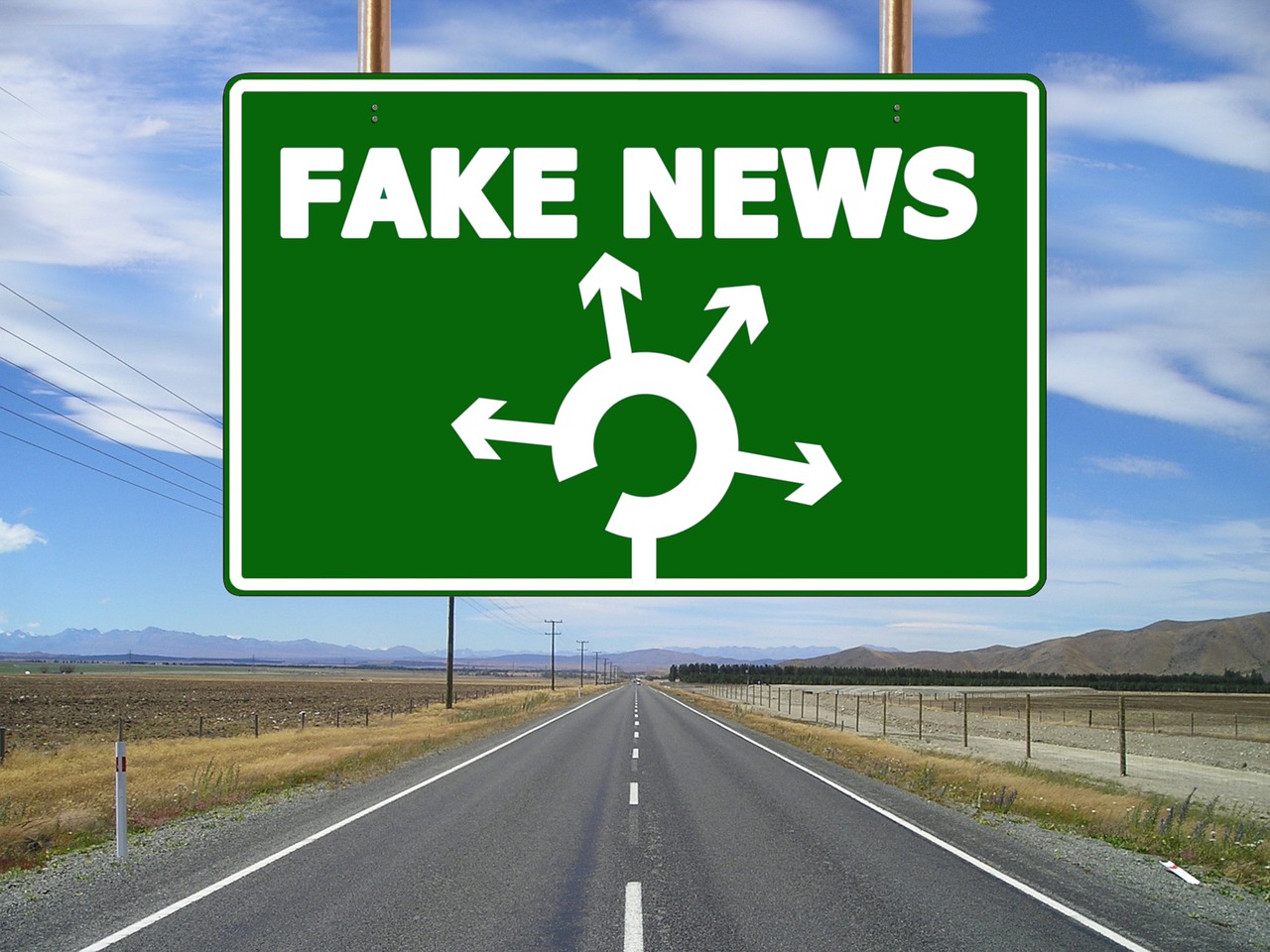 The 2016 Presidential Election was not the first time misinformation and influence tactics were used. What’s fresh (and true) is the spread of false news through our 24-hour news cycle and constant access to it.

Several people agree that the use of misinformation as a means of persuasion and instrument of influence has hit greater levels as more of our lives move online. From major news sources and online networks and radio and podcasts, we all have more access to information than ever before. And it’s now easier than ever to contact us on most of our numerous Internet-connected smartphones, at any time of day or night.

The increase of the use and dependence of social media has impacted on the amount of the fake news.

The rise of the Internet and social media has compounded the problem of fake news. The standard journalism model, which involves a limited number of outlets with professional journalists interviewing reputable sources and then fact-checking the facts before release, has been upended by the modern media system. Conspiracy theories and rumours are surprisingly easy to spread today, thanks to many outlets, constant tweets, and an atmosphere that often oversees conflicting facts. Most often, we are confronted by contradictory signals, and it can be easier to stick to a clearer fiction than to decipher a more complicated truth. Listed below are some recent examples.

True? FALSE. These are just examples of three ‘famous’ fake news stories out of thousands, which were shared millions of times of social media platforms like Facebook and Reddit.

The battle is influence, and this new style of war is gained by intelligence warfare. The opportunity to sow seeds of ideas in people’s minds, get them to doubt information, and try to change their perceptions is now the center of control. Regulators have not kept up with technological advancements, we are immersed in a world which anything-goes mentality.

But what harm is it really doing to us?

Vasilis K., M.D. Pozios, a forensic psychiatrist and co-founder of mental health and media consultancy Broadcast Thought, is a specialist in the impact media can have on our mental wellbeing. He gave an interview in Psycom, in which he explained how false or misleading news stories attempt to influence public opinion in a manipulative way. They are created to generate an emotional response in the reader. The emotions and feelings that tend to be triggered are anger, anxiety and even depression, as they continually distort the reader’s thinking. On the other hand, a national survey conducted by the American Psychiatric Association in 2018 revealed that Americans of all demographic groups demonstrated a clear increase in the level of anxiety in the last year.

In addition,  Dr. Pozios mentioned that “recognizing or perceiving fake news as ‘fake’ can also elicit feelings of anger and frustration, especially if the reader/viewer feels powerless in the face of attempts to manipulate public opinion by way of fake news.”

So, what is happening in our brain when we read fake news? It’s possible that we’re working of our “emotional brain” rather than our “rational brain.” Learning to recognize which types of media trigger irrational thinking and how to replace it with critical thinking will improve. Dr. Pozios advises that we should evaluate all knowledge we are given, even though it comes from “reliable” sources. “This requires preparation, and individual stimuli can differ from person to person,” says Dr. Pozios. However, by using this approach, we can better shield ourselves from mood swings and other unwelcome emotional reactions to false news.”