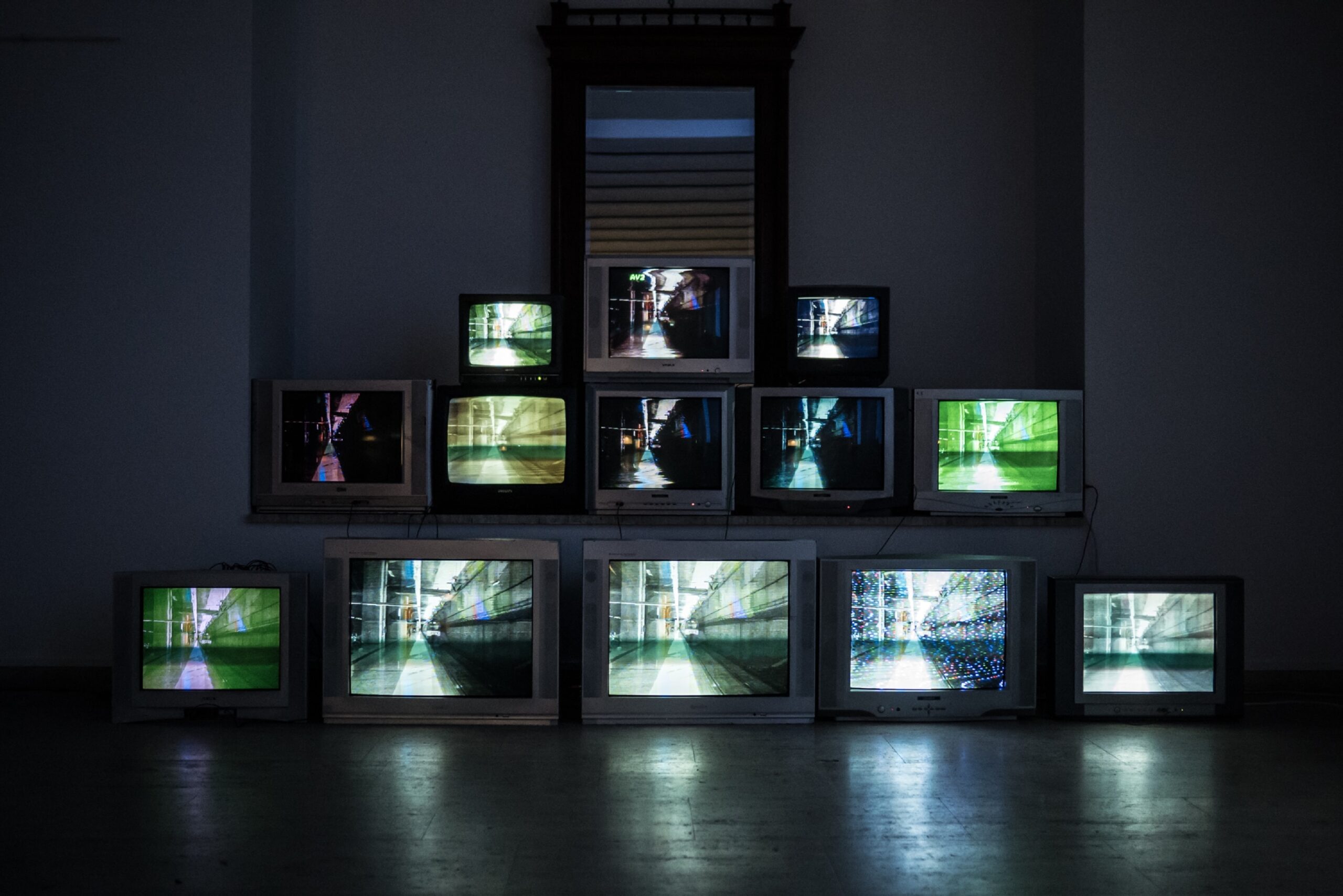 “Media create reality”, “Media manipulate” – we hear these statements very often, just as often we may hear “Manipulate? Me? No, that’s not true. I am aware of what I read and I form my own opinion on those topics by myself.”  Well… Are you sure? Each of us can become a victim of manipulation spread in the mass media, as the techniques used for this are no longer even noticed by us due to the fact that we encounter them so often. It is important to be aware of their existence, to know them, and to be careful when you encounter them in all kinds of source of knowledge.

It is very simple. When you read a headline that has a strong emotional impact on you then you have already been manipulated. You will read or listen to the rest of the news with the attitude which author of the text wanted you to have. For example, you may become outraged after reading the title, “Police officer brutally overpowered 14-year-old Asian girl. ” Then you will read the rest of the article with your blood pressure raised and anger directed towards the cop. But what if it turns out that the police officer who forcibly knocked a 14-year-old girl to the ground and cuffed her saved the life of her collegue to whom she ran with a knife in her hand with the intention of hurting her?

Asking close questions at the beginning of a news

„Has John Smith stole his grandmother’s money?” This question, by how it is formed, already created suspicion connected with person whos name is used in it. Even though the article does not explain who is guilty of the crime the wording of the headline still makes us negative about John Smith. The point of the author is not to prove his guilt but to create reader’s distrust to him.

Any of us who has ever seen percentage diagrams, bars or tables can say that these numbers affect one’s opinion even more than any six-digit numbers. The percentage of different points of view on one thing is strong manipulation method. Additionally, a short text describing the presented survey results convinces us even more. For example, „in presented survey 90 percent of Poles said that party X is much better than party Y.” However, it is hard to agree with this statement when it turns out that the survey was conducted on only 100 representatives of
a country which population is around 38 million.

Taking statements out of context

What are your emotions when you hear a statement of president of your country saying „It is impossible to fight with this epidemy. Who is supposed to die, let him die. We can’t do anything about that”? What if those words are true, and he really said that? This might not to be a lie. But what if at the beginning of this sentence he said: „In our country there are politcians who think…” and it was just cut off? Does it change your attitude towards him?

The images speak stronger than words. And this fact is used in media very often. Some news authors combine text with a picture which doesn’t show a person described in the article but builds negative image of her. For example, in one of the articles in Polish newspaper author desribed a court hearing of one of the nuns and placed a picture of old, malicious, angry lady wearing habit and looking at the reader. In fact, that was not the face of nun which the article was presenting. Even though, for people reading that text and looking at the picture it started to be obvious that she may be terrible, unpleasant person and must be guilty of the crime.

A gentleman in white medical apron shown on TV said that you should avoid coffee and eat more tomatoes? Ok, so he is a doctor and must know the truth! A quote in newspaper saying „Those who are against immigrants are evil and should not call themselves human” was desribed as words of world famous writer? Then … he can’t be wrong!

One of the most popular manipulation techniques is invoking authorities, so using a quote of as person who you should listen to, as he or she knows something better than you because of his/her position. It doesn’t mean that medical experts are not right when it comes to the health but media use them very often to slide their own point of view inside your mind.